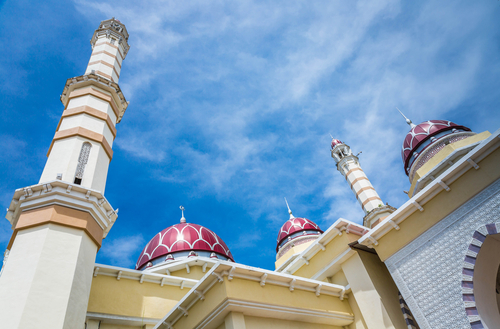 The course is designed to examine the virtue and purpose of inviting to the message of Islam.

It provides a detailed examination of the history, methodologies, and characteristics of Da’wah, as guided by the Qur’an and Sunnah. The course transitions into examining and building an understanding of the Western and Islamic culture, in order to have a stronger impact of da’wah. (3 credits)

Dr Muhammad Salah teaches courses in seerah, dawah methodologies, and Islamic thought here at Mishkah. Dr Salah has distinguished himself in the field of dawah and with his wealth of experience, his service to the Muslim community is unmatched mashaAllah. As the Religious Adviser of Huda TV, which is broadcast around the globe, he regularly appears on the channel’s acclaimed shows including “Ask Huda,” “Gardens of the Pious” and “Correct your Recitation.”

Fluent in Arabic and English, he has recorded hundreds of beneficial lectures on diverse topics, which have been widely distributed on YouTube and other media. He is also known for his melodious Quran recitation.

Fiqh of Hadith I

Biography of the Prophet Muhammad (saw)