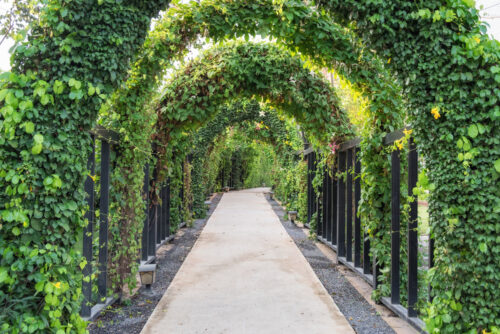 An examination of the definition and scope of contemporary fiqh issues; the approach to addressing those issues and deducing their rulings from the original sources of Islamic law; and the concept of collective ijtihad and the assemblies of jurists. Students will study individual examples of newly emerged matters such as modern applications of Zakat, DNA testing & its use in paternity tests and criminology, conventional insurance and alternatives, naturalization and citizenship in non-Muslim countries, interest based mortgages and alternatives, plastic surgery, and moon sighting.  (3 credit hours) 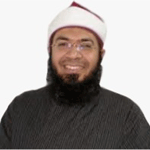