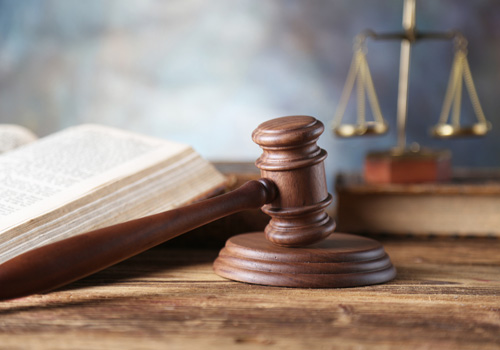 ​This course aims to introduce students to the classical Islamic sciences. The historical development of some of the main Islamic sciences will be covered, including the most important scholars and texts of those sciences, with a special focus on law and its development.

Students will become familiar with the works they can refer back to for their future research as students at Mishkah University. (2 credit hours)

Sheikha Zehra Hazratji earned a Masters in Islamic Studies with a specialization in Contemporary Fiqh from Hamad Bin Khalifa University, Qatar. She received her BA in Shari’ah from Al-Azhar University, Egypt as well as a BA in Islamic Studies from Mount Holyoke College, USA. She is currently enrolled in an iftaa’ training program with Dar Al-Ifta Al-Missriyya. She is a hafidha of the Quran with an ijaza in the recitation of Hafs an Asim from Damascus, Syria. She has studied Arabic extensively at an advanced level in Syria and Egypt as well as various Islamic sciences.

She has taught and developed courses in Arabic, Quran, and Islamic Studies for both youth and women. She has been an instructor at Mishkah University since 2014. She also conducted bi-weekly halaqas at the University of Massachusetts with the MSA sisters. Sheikha Zehra’s research interests include Islamic legal theory, contemporary fiqh issues, and matters related to women in Islam. Her senior thesis, “Conceptualizing Fitna: How the Opinions of Muslim Feminists Distort the Image of Islam Today” encompassed a comparison of the views of contemporary Muslim Feminists with classical portrayals of women from original Arabic texts and a critique of the validity of modern interpretations of women’s roles.