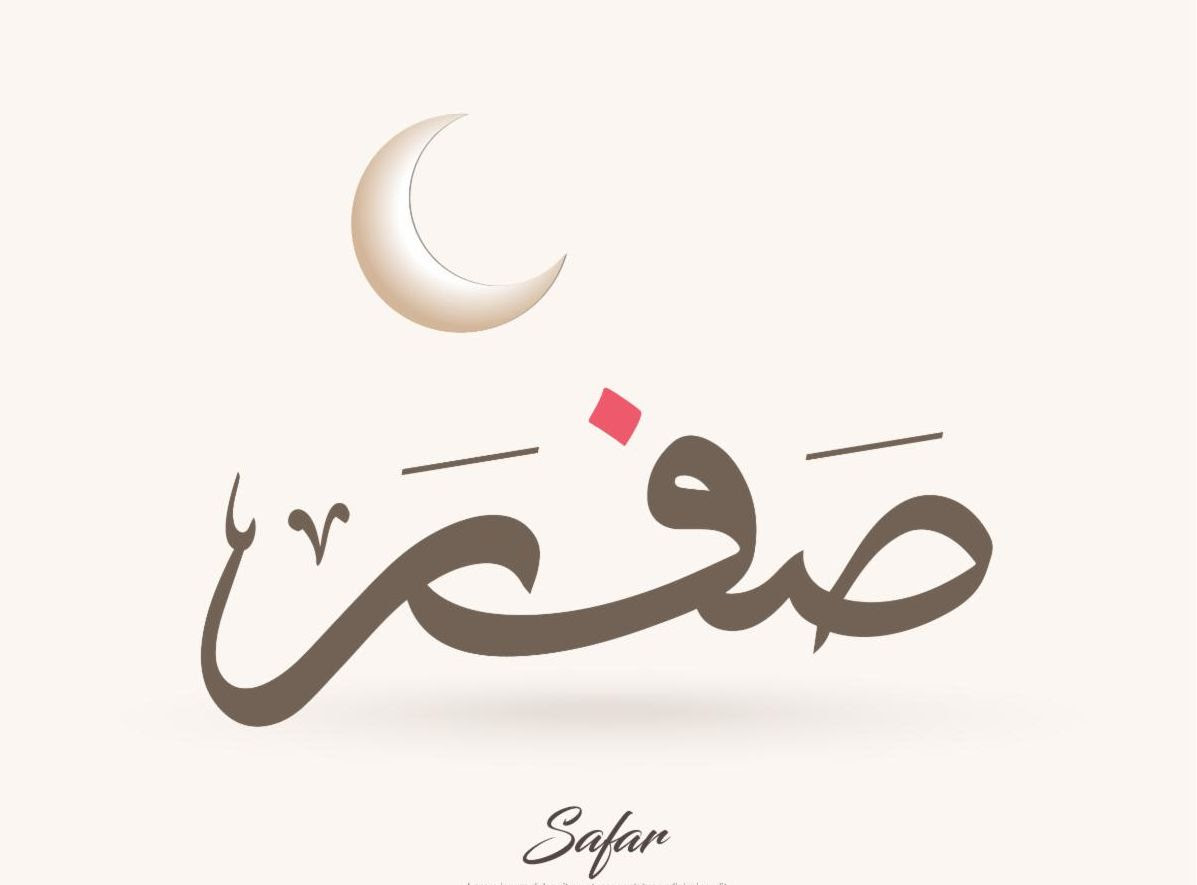 All praise is due to Allah most High who created time and ordained the months in it. We have now entered Safar, the second month of the Islamic calendar. Here a few facts about this month:
*One meaning of the word safar in Arabic is emptying – A possible reason for the month’s name is that after the sacred month of Muharram in pre-Islamic times, the Arabs would leave their homes for different purposes such as trade, gathering food, and even war. Hence their homes would be empty. In their raids of other tribes they would also “empty” them of all their possessions, leaving them with nothing (sifr means zero in Arabic). Nonetheless, this is just one interpretation and other reasons have been suggested as well – some say it might be weather related as safar can also mean to become yellow such as the changing autumn leaves, and it also can mean a strong whistling wind.
*The Arabs before Islam associated the month of Safar with bad luck and calamities (and these beliefs still exist among some superstitious Muslims today – some claim, for example, that it’s inauspicious to start a business or get married in this month). However the Prophet (saw) dispelled these false beliefs in authentic ahadith. Abu Huraira (ra) narrated: Allah’s Messenger (saw) said, “(There is) no ‘Adwa (no contagious disease is conveyed without Allah’s permission). nor is there any bad omen (from birds), nor is there any Hamah, nor is there any bad omen in the month of Safar . . .” (Bukhari, hadith 5707).
*While we usually reflect on the hijra in Muharram at the start of the Islamic year, it is worth noting that the Prophet actually made his migration at the end of the month of Safar. On the night of 27th of Safar, he escaped from the Quraysh’s evil plot to assassinate him and began his momentous journey with Abu Bakr (ra) towards Medina. They arrived in Quba on the outskirts of Medina about 10 days later on the 8th of Rabi ul Awwal.
*There are no authentic narrations from the Quran or the Sunnah prescribing any special acts of worship for this month. Certain practices implemented by some people, such as special prayers or giving charity to avoid misfortune on the last Wednesday of Safar, are all innovations and should be completely avoided.
May Allah keep us steadfast in following the authentic teachings of our deen and making the best use of the days He has blessed us with according to what is pleasing to Him.

Welcome from Houston: A Message from Dr Helmi Al-Jamal