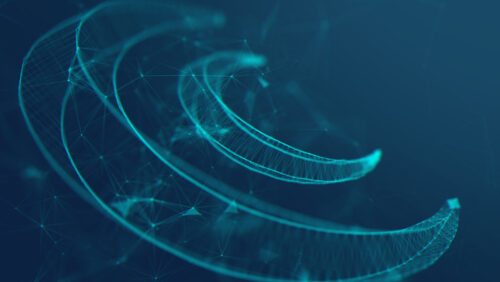 This course will offer a framework for looking at how Islam and science interact with one another. It includes looking at various ways science intersects with Islamic thought and the challenges that are raised therein. This includes how science is used in atheism-theism polemics that Muslims can understand to defend their faith better.  (2 credit hours)

He has published articles in international journals such as Zygon and Philosophy. He has book chapters with academic publishers such as Cambridge University Press and Palgrave. He published a short monograph on Atheism and Islam with Kalam Research and Media, and has a full monograph out with Routledge’s Science and Religion series on the topic of Islam and Evolution. He is currently working on another edited volume for Routledge titled, Eight Classical Perspectives on Islam and Science, and working on other related monographs.