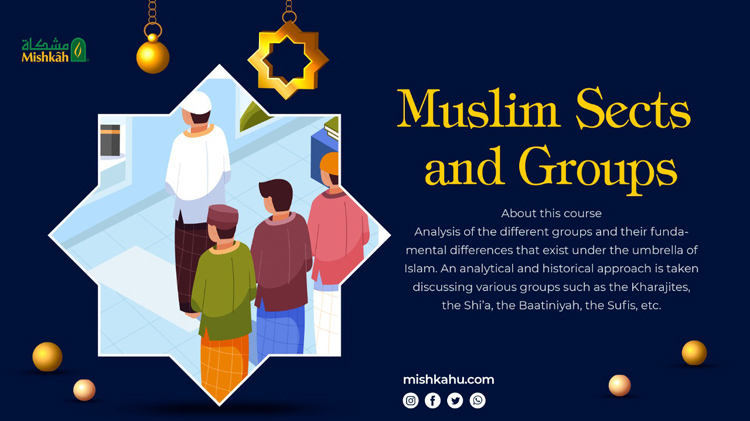 Analysis of the different groups and their fundamental differences that exist under the umbrella of Islam. An analytical and historical approach is taken discussing various groups such as the Kharajites, the Shi’a, the Baatiniyah, the Sufis, etc. Prerequisite: Islamic Creed III. (2 credits)

Dr. Ahmad Kobeisy obtained his B.A. in Islamic Studies, College of Hadith and Islamic Studies, Islamic University, Medina, Saudi Arabia, 1985.
He received his Diploma in religion and teaching methodology, College of Da`wah and Graduate Studies, The Islamic University, Medina, Saudi Arabia, 1985.
He received his M.S. in Counselor Education/Educational Psychology, School of Education, Syracuse University, 1993.
He went on to obtain his Ph.D. in Social Sciences from the Maxwell School of Citizenship and Public Affairs, Syracuse University, 2001.
He wrote the first book on counseling American Muslims entitled: “Counseling American Muslims: Understanding the Faith and Helping the People”, 2004. He has served as an Adjunct Professor at many universities and academic institutions including Syracuse University and Hartford Seminary, as well as an Imam, chaplain, and counselor.