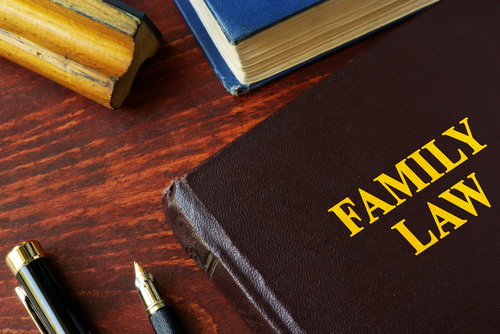 A study of marriage in Islam covering the wisdom behind marriage, the rulings pertaining to it, the details of a valid marriage contract, marital discord, divorce, guardianship, and spousal rights and obligations.(2 credits) 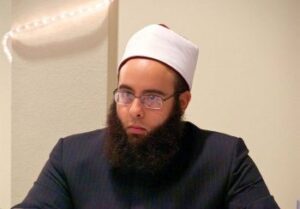