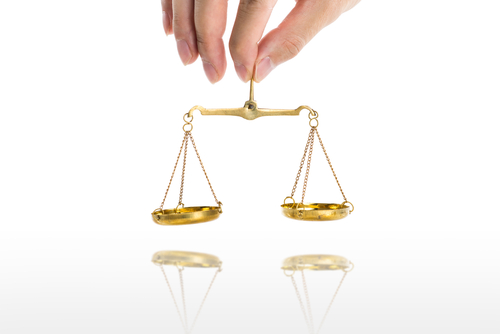 This course is an intensive study of the first half of financial transactions in Islam, covering various issues surrounding buying and selling, usury, loans, settlements, companies, and more. The main text focuses on the opinions and evidence of the Hanbali Madhab. In addition, attention will be given to all the various opinions across the major Madhahib (legal schools of thought), particularly on major issues. (3 credit hours) 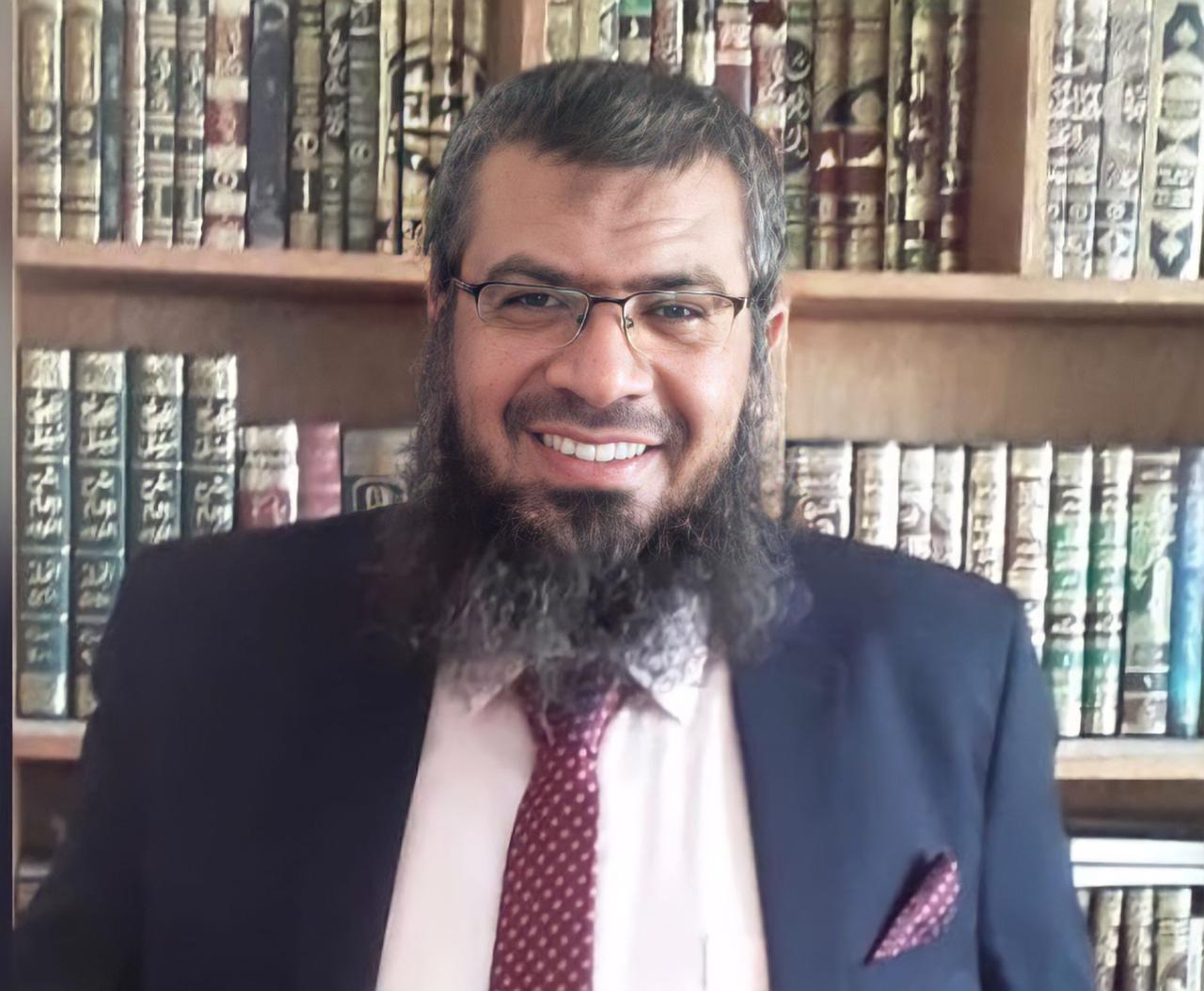 Dr Khater is an assistant professor of Islamic studies at Guidance College and the dean of the Department of Islamic Studies there. He is a visiting scholar at the Graduate Theological Union where he previously was a lecturer of Islamic studies, an adjunct assistant professor of Islamic studies at Saint Mary’s College in California, an assistant professor of Islamic law and the dean of the English Faculty of Shariah at the Islamic University of Minnesota, and was a lecturer of Arabic language at the University of California, Berkeley. He previously worked with Al-Azhar University’s English Department of Islamic Studies to edit books and articles for the scholars of Al-Azhar. He works with the Assembly of Muslim Jurists of America answering legal questions for their fatwa (legal edict) services, and as an Islamic law consultant, Resident Fatwa Committee secretary, and translator/editor. He teaches the traditional Islamic sciences at Zidni Institute, and is the resident scholar of Masjid Annur Islamic Center in California.

He is also a senior fellow with Yaqeen Institute.

Fiqh of Worship I

Fiqh of Hadith I