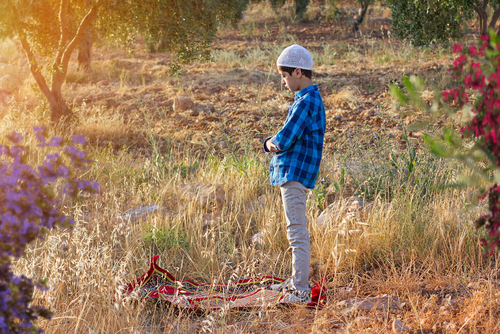 Philosophy in its broadest sense may be defined as the human project to discover and formulate through the use of ratiocination (defined differently by different intellectual traditions) a coherent linguistic representation of reality and existence as it is—as opposed to, as it is commonly or erroneously perceived.  Following this broad definition, it is difficult to find a civilization, which through its division of labor, and the production of an erudite class, has not produced philosophical schools and traditions.  To even cursively touch on all of these is beyond the scope of any single class, and almost any thinker.  As such, this class will touch on various aspects of a particular discursive tradition of philosophy which began in the ancient Hellenic world with the pre-Socratic thinkers, and in time made its way into the faith worlds of Islam and Christianity, followed by the mechanistic world view of modern European materialist rationalism, and so-called “post-modern” materialist irrationalism.  The class will specially focus on the philosophical influences on contemporary secular thought, as secular materialism and its derivatives have become normative praxis for “modern living”. 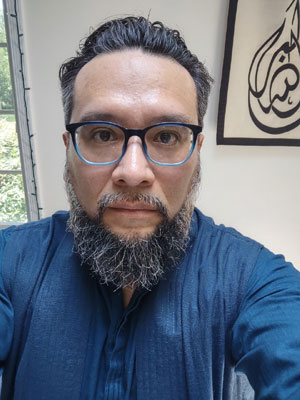 Sh Giovanni Herran
Sh Giovanni will be teaching Introduction to Philosophy at Mishkah University. He has been an educator for nearly two decades, teaching at elementary, high school, college and graduate levels. He also currently teaches Ethics and Intellectual history at Temple University.  His Master’s thesis in History researched the intersection between colonization, epistemic racism, and evolutionary philosophies.  He is currently finishing his doctoral research on epistemology and nondualism within the late Islamic intellectual heritage.